NEW AGE MARKETING — How Pathaan is all set to make 500cr in the first weekend without investing in Marketing! 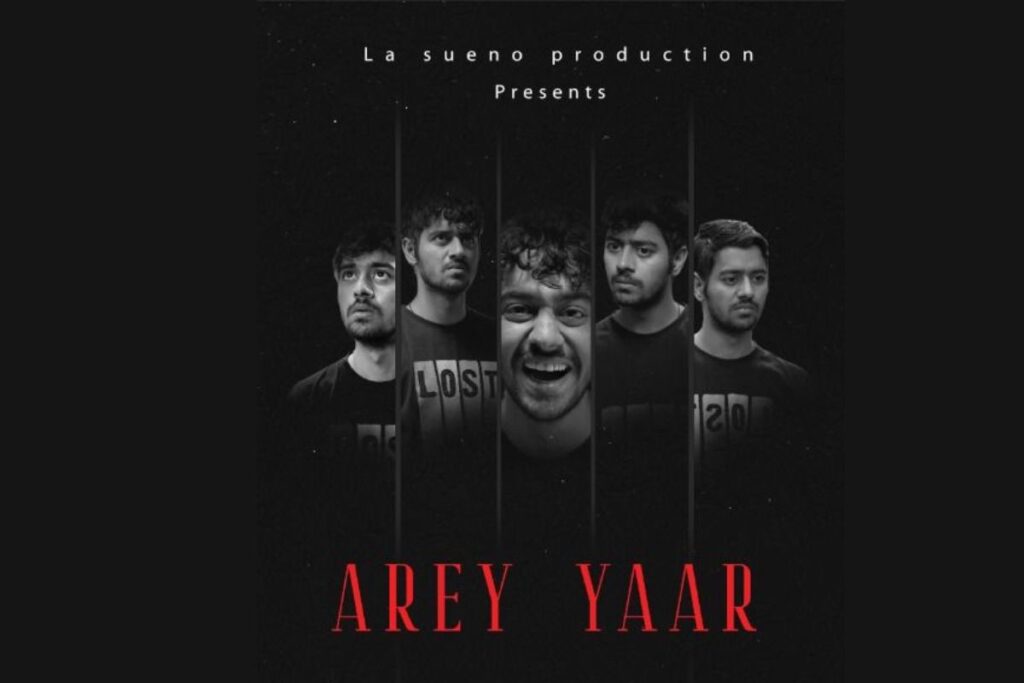 June 24: The world of cinema is built on passion, hard work and creativity, Arey Yaar, is a project which combines all the essence of film craft and offers much more. Ovind Yadav produced a film named “Arey Yaar” which was released on MX Player, Hungama Play, etc.

Arey Yaar stands on the aspirations of many who want to make it into the film industry, but are often held back by lack of a family name. Ovind Yadav, a model and actor, has thriving and growing Instagram followers, and endorsements from multiple Indian brands and has also acted in a varied range of television commercials. He has been a theatre associate actor for Karma Creation and Culture.

In the world of theatre, he often found himself awed by fellow actors’ talent and felt disheartened by the lack of fame they received. After attending multiple casting calls, studying and working for four years as an actor and spending another two years learning filmmaking, and production, Ovind Yadav decided to take matters of his fate into his own hands. During his theatre days, he understood that when the opportunities were snatched away from deserving people, they had to make their opportunities. Without a film industry family lineage, making a name in the industry and getting launched proved harder than depicted on screen.

Ovind is a former, Mr. India, a talent show hosted by Natraja company, is also a ramp model, and has been part of print shoots. These experiences made him more resilient and determined to succeed. With this determination, he launched his production house, La Sueno Productions. Launching a production house sounds easier than it is, he had to arrange the finances, for which he had to take up numerous side hustles. Registering the company and rolling the cameras for Arrey Yaar taught him a few life-altering lessons about film production.

Ovind’s goal was to launch himself as an actor to Indian audiences by any means possible. Now with Arey Yaar streaming on, Mx player, Hungama and Jio cinema, his first aim has been accomplished. He hopes his debut production gets streamed and talked about in Indian households so that it would help kickstart and launch his next project, a Ten-Part Series called Legion of Doom on OTT platforms.

Directed and written by Anubhava Shrivastava, the short film brings the story of Raghav, a young man down on his luck, desperate to crack the ‘succeed code’ by any means. The screenplay has been adapted by Rehbir who also roped in two upcoming assistant directors Shivam Tiwari and Subham Tiwari. Actors, Chirayu Singh, Taneshka Grover and Manoj Yadav were chosen by the keen eyes of casting director Krishnaman Rathore. Cinema is the collective work of many heads, without an efficient crew, days of production can stretch on for days. Arey Yaar wrapped up shooting in the record time of 10 days of pre-production with the help of the crew of Aryan Mishra, Avni Rriya Singh on the set, Dimple Tuteja with makeup skills, and Raftaar and Durgesh Pandey’s handling of photography. And this entire ensemble of young talent was handled and produced by one of India’s youngest producers, Ovind Yadav, founder of La Sueno Productions.

A short film doesn’t get theatre launches, but a short film is easier to pitch and make as a young producer. The hardships didn’t end with the completion of the film, getting onto streaming sites was the next step. With a growing market for content and with a smartphone in every household, tying up with streaming sites to make his film visible was naturally the most sensible step for this young entrepreneur.

NEW AGE MARKETING — How Pathaan is all set to make 500cr in the first weekend without investing in Marketing!