Yash Yadav Shubhanpuriya – First teenager from Baghpat, Uttar Pradesh had set a world record for Most Knuckle Pushup in 1 Min

How Did Her Journey Change from Civil Services to Finding One-of-Its Kind EdTech; Journey of Ashima Singla, Founder of English Maestro 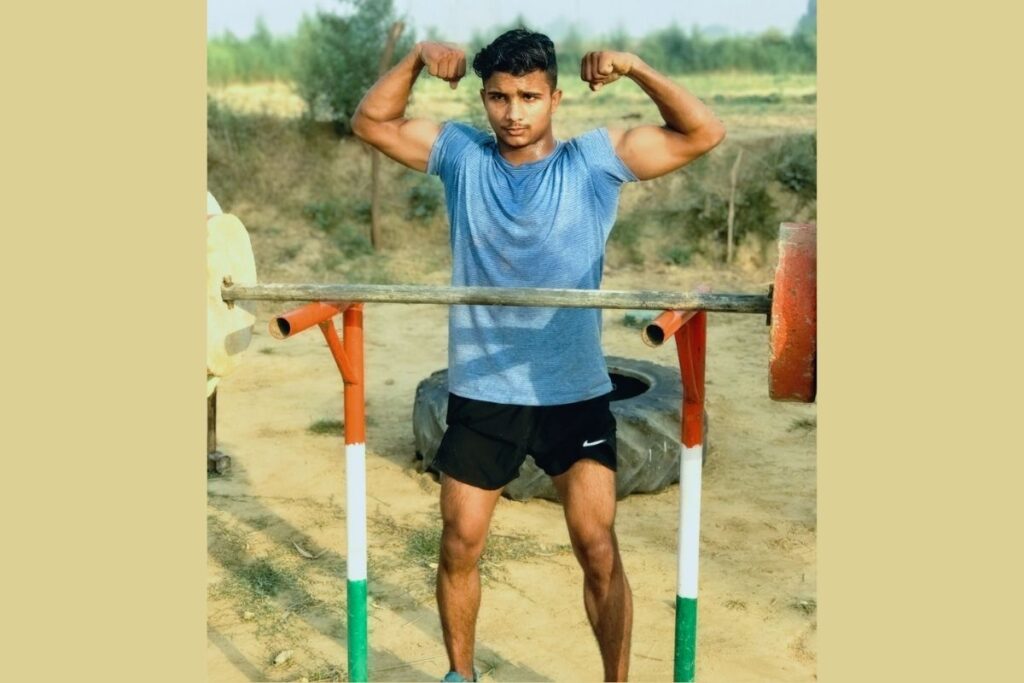 May 24: Fitness freaks around the world indulge in intense exercises to showcase their strength but Yash Yadav from Baghpat, Uttar Pradesh India has managed to set the World Record of “MOST KNUCKLE PUSH-UPS IN ONE MINUTE”. He did 105 knuckle push-ups in one minute and has set a new world record for the International Book of Records. Unlike regular push-ups, which begin in the prone position, knuckle push-ups enhance the workout intensity and the following record has been set under the 16 categories where Yash had done 105 knuckle Pushups in 1 minute, a massive achievement indeed and it is only achievable when your grit meets passion.

While the concept of knuckle pushups isn’t new in India, Yash Yadav is raising the bar at the tender age of 16. With his growing fame, support for the knuckle pushup world record holder has begun to come in. Sharing his thoughts on knuckle push-ups and how he excels at them. Setting a world record requires expertise and work, and getting your record officially validated necessitates preparation. However, such was not the case for Yash as he mentions ‘Knuckle push-ups is a mental sport because I feel if our mind is strong then only, we can push ourselves, but setting a record for the same was never in my wishlist but exceed my limit and achieve something that no one has. I also have a great desire to achieve things that is unthinkable and I am continuing in the same direction to set more records.”

Yash Yadav is an Indian musician, fitness model, and YouTuber who holds a black belt in Taekwondo. He is a multitalented boy from Baghpat, Uttar Pradesh, who was born in 2007. He is a young man who wishes to do something unusual. He tries his luck on YouTube as well, and creates a hit and encouraging song called “National Flag” on the music label “YMS Studio,” which he owns. He had previously composed many Haryanvi songs dedicated to the “Yadav Community”.  It goes without saying, we all are born with a unique and extraordinary talent, and the knowledge to attain this greatness is in the depths of the inner being. To reach this deep-seated greatness requires courage, persistence, and perseverance and Yash Yadav took charge of his identity by believing in his innate greatness. He empowered himself to reach the pinnacle of success that is balanced with personal fulfilment and worldly triumph.

He is Officially Managed by a leading Digital Marketing Agency owned by Hardik Yadav and Harshit Yadav Rampuriya. Yash is always improving his physique and way of living. He is maturing and refining his talents on a daily basis. He just set a new world record of 105 knuckle pushups in one minute, breaking the previous mark of 90 in under 16. In the “International Book of Records,” he is listed. He has the guts to succeed as quickly as possible, with the goal of becoming a World record holder and achieving ultimate renown in the “Guinness Book of Records.” He opened his Desi Gym, “Ahir Desi Fitness,” specifically for those who cannot afford to pay a high gym membership fee. He is doing fantastic work for youth, particularly those who are financially disadvantaged.

How Did Her Journey Change from Civil Services to Finding One-of-Its Kind EdTech; Journey of Ashima Singla, Founder of English Maestro